Nail Polish and Makeup: What’s the Difference Between Them? 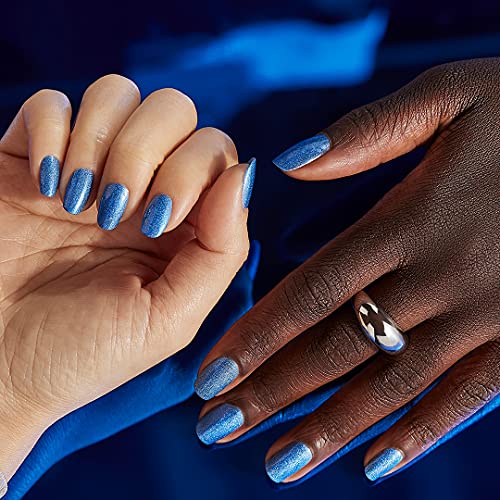 The Function of Nail Polish

Before attempting to answer, “What is nail polish classified as?” it might be good to start with some basics.

Nail polish, in general, is intended to enhance the look of nails. In some cases, nail polish is used to draw attention to them.

In fact, after delving into a bit of history surrounding nail polish, we found that former OG nail polish formulas actually only added color and shine, and were devoid of color! Thus, nail polish function prior to the 1930’s seemed to be only to enhance the look of the nails, and not necessarily draw attention to them.

In modern times, we see store shelves lined with bright, bold, glittery, eye-grabbing colors that are seeking to draw more attention to nails rather than simply adding shine and sparkle.

But that isn’t to say that no neutral, or clear shades of nail polish exist in the modern world.

So, while there are many tame neutral shades out there, you’ve also got plenty of colors to choose from as well! 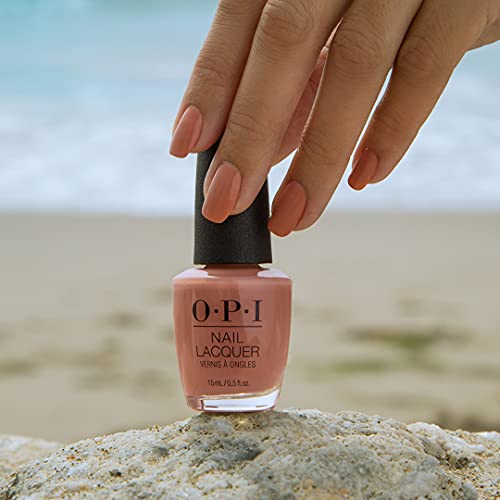 Despite the overall function and general history of nail polish, you may still be wondering whether or not nail polish can actually be categorized as makeup or not.

Because makeup is defined in the Merriam-Webster dictionary as “substances (such as lipstick or powder) used to make someone’s face look more attractive” we cannot confidently say that nail polish is indeed makeup.

We can agree, however, that nail polish is used as a beauty enhancer. Much like makeup and hair dye. And as such, it is easily lumped into the general category of “cosmetics”.

Because of this, some people may define nail polish as makeup. Although it isn’t technically applied to the face as is – more commonly – foundation, blush, eyeliner or lipstick. 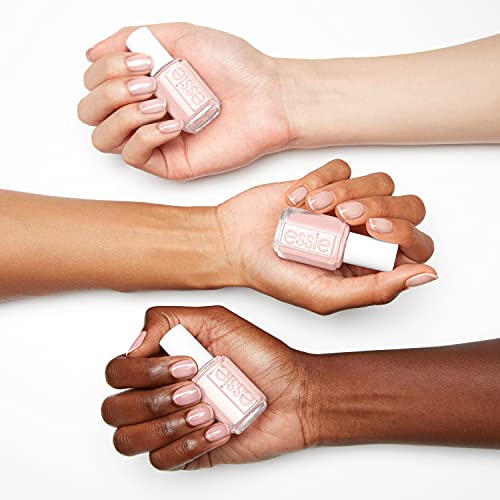 Ultimately, we wouldn’t say that a woman with no makeup on her face is actually wearing makeup because she has her nails painted. But despite this, most people and companies will lump nail polish in with the general category of “cosmetics”. This is because its function is to enhance the beauty of nails, similar to what makeup does for the face.

Thus, nail polish isn’t technically makeup but it is a cosmetic. No matter what you define it as, we sure love it and won’t be found without it! And as always, use all cosmetics, and especially nail polish, responsibly.

Why not check out more on the blog?

Concealer vs Foundation - Difference Between Foundation and Concealer

How Long Does it Take for O.P.I Nail Polish to Dry?