Is OPI a 5 Free nail polish

One of the biggest names in nail polish for the last decade or so has been O.P.I. This American nail polish company changed its formula in the early 2000s to make it safer to use. The company removed a toxic chemical called dibutyl phthalate. By doing this, their product became 3-free.

This doesn’t make it non-toxic, but it makes it less toxic.

So let’s take a look at what 5-free and 3-free look like.

Hopefully, the information will allow you to make an educated decision that will work for you and your health. We’ll also find the answer to “is OPI 5 free?” 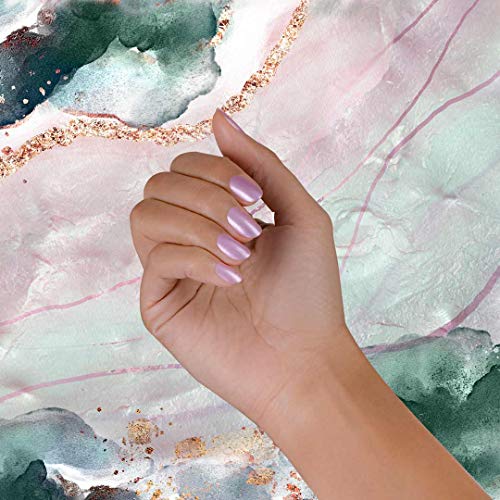 What Does it Mean to be 5-Free?

There are three separate levels — 3-free, 5-free, and 7-free — when it comes to cosmetics (nail polish in particular).

So what is the 5-free nail polish definition?

5-free relates to the absence of five chemical toxins. These toxins are:

This is a chemical used in the creation of specific plastics and plastic items. The primary use of DBP is to make the plastic malleable, so think shower curtains.

Federal agencies have deduced that there is potential toxicity from this compound that can cause issues to arise in the reproductive and developmental health areas.

Though not completely banned in the US, it has been removed from children’s toys.

Of the 5, this may be one of the most hazardous chemicals.

Toluene is an unstable petrochemical solvent and is used in paint thinner. It contains a neurotoxin that is strong and can cause breathing problems, nausea, and skin irritation.

Formaldehyde is not only a carcinogen but an allergen among a lot of other things.

All this to say that it is one bad hombre.

This chemical has been known to irritate the eyes and throat. It could exacerbate breathing conditions as well.

Funnily enough, to get the 3-free moniker, all you have to do is eliminate the main body of formaldehyde, not the resin.

For a 5-free rating, the resin gets removed.

Much like the full formula of formaldehyde, the resin is a toxicant and allergen. It is the cause of many of the same symptoms and health issues.

The toxicity of camphor has not been proven, but to get the 5-free rating, it must be removed.

It can cause irritation of the nasal passages and throat. There have also been reports of muscle spasms and seizures. 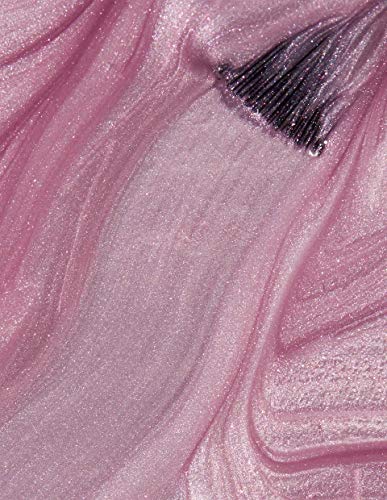 By removing these chemicals, many nail polish companies have ensured a more natural and safe use for everyone.

Since O.P.I. is actually 3-free, let’s take a look at what that means for the polish and your health.

3-free is, of course, the bare minimum and means that the formula is absent of DBP, Toluene, and formaldehyde.

These three chemicals were initially included in nail polish formulas for different reasons.

The DBP is a plasticizer, which means it makes things malleable. This made it perfect for chip-free formulas.

Formaldehyde is a chemical designed for preservation and sterilization. When used in nail polish, it helped with its shelf life and kept it hard when applied.

The last of the three chemicals that have to be removed for a nail polish to be considered 3- free is Toluene. Because of its derivation from petroleum or coal, it helped make the polish smooth.

The toxicity factor of the three of these chemicals, though, has led to several federal agencies to rank them as dangerous chemicals. For instance, the last of those three, toluene, has been known to affect people’s kidneys and liver as well as cause anemia. 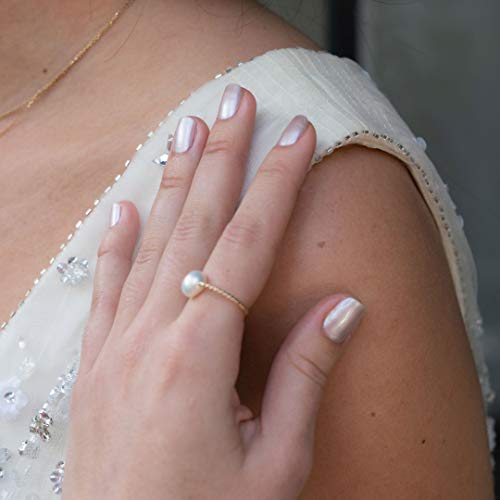 O.P.I. nail polish may be 3-free, but it still has some very harmful chemicals included in its formula.

Taking a look at the label, you may see things like ethyl acetate, propyl acetate, diacetone alcohol, and many others that elevate the risks of potential health issues.

These are all solvents meant to keep your nail polish silky smooth. However, they can also cause irritation to your eyes, skin, and lungs when exposed regularly. O.P.I also have several plasticizers to help with the stability of the formula. They help prevent cracks and chips but also have been known to be bad for your health.

The formula also contains camphor which, as we said above, has been known to lead to seizures. Even with O.P.I still being home to several major toxins, it is a long-lasting and well-wearing brand.

We just think that there are so many other options out there that are less toxic that you may want to look at them before relying on old reliable.

In fact, there are some nail polish brands that are just as good as O.P. I and more toxin-free, such as Zoya and Butter London.

However, if you are interested in O.P.I. nail polish shades, you should still check them out. They’re less toxic than a huge majority of polishes while being affordable and high performing. There’s a reason this brand is so popular.

Check out related posts on our blog:

What’s your verdict on OPI polishes?

Which Ben Nye Powder is Best for Deeper Skin Tones?

How Long Does it Take for O.P.I Nail Polish to Dry?